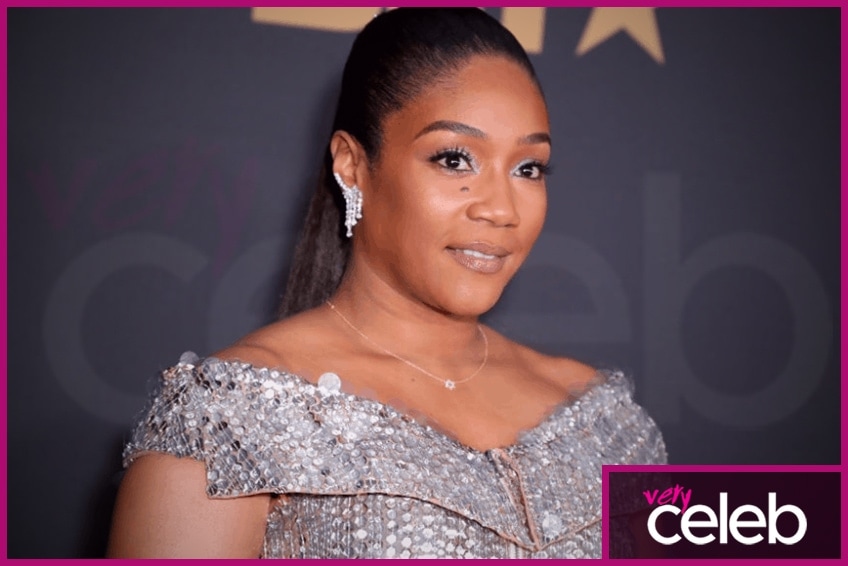 Tiffany Haddish is an American actress and comedian. She is best known for her role in NBC’s sitcom The Carmichael Show and for guest-starring in a few other TV series. She also appeared in the 2016 film Keanu but it was not until her role in the 2017 film Girls Trip that she became a household name. In fact, she gained critical acclaim for her role in the film. Aside from being an actress and comedian, she is also an author and her public memoir, The Last Black Unicorn, was published in 2017.

Currently, Tiffany Haddish stars in the Netflix series Tuca & Bertie. She also does stand-up comedy. Her comedic genres include surreal humor, black comedy, and satire. When she was the guest host of Saturday Night Live, she made history as the first female, black stand-up comedian to host the show.

Tiffany Haddish was briefly a part of Scientology. However, being Eritrean-American with Jewish ancestry, Tiffany recently converted to Judaism and had her own Bat Mitzvah. She had a rough childhood after her mother suffered from brain damage due to a car accident. Tiffany found herself in charge of her younger siblings. She eventually grew up under foster care and she was split up from her siblings.

She is also openly a sexual assault survivor.

How old is Tiffany Haddish?

How tall is Tiffany Haddish?

What nationality is Tiffany Haddish?

Tiffany Haddish is of American nationality.

How much does Tiffany Haddish weigh?

What is Tiffany Haddish’s net worth?

As of 2019, Tiffany Haddish has an estimated net worth of $2 Million.

What is Tiffany Haddish most famous for?

Tiffany Haddish gained international prominence for her role in NBC’s The Carmichael Show as Nekeisha Williams. She is also well known for her stand up comedy. In 2019, Tiffany Haddish forgot her jokes on stage which caused a lot of drama in the audience as some people started to boo, heckle and leave. Tiffany apparently got so mixed up in her own words that her special reached a point of no return. She later confessed on social media that she was partying a bit too much the night before her show and some of her fans took to her defense.

Is Tiffany Haddish married or single?

Tiffany Haddish is currently single. She previously married William Stewart twice but got divorced both times in 2011 and 2013.

Who is Tiffany Haddish’s partner or spouse?

Tiffany Haddish is currently single. She does not have a partner or spouse.

Does Tiffany Haddish have children?

No. Tiffany Haddish does not have children yet.

Tori Spelling – All The Goss on This 90s Icon