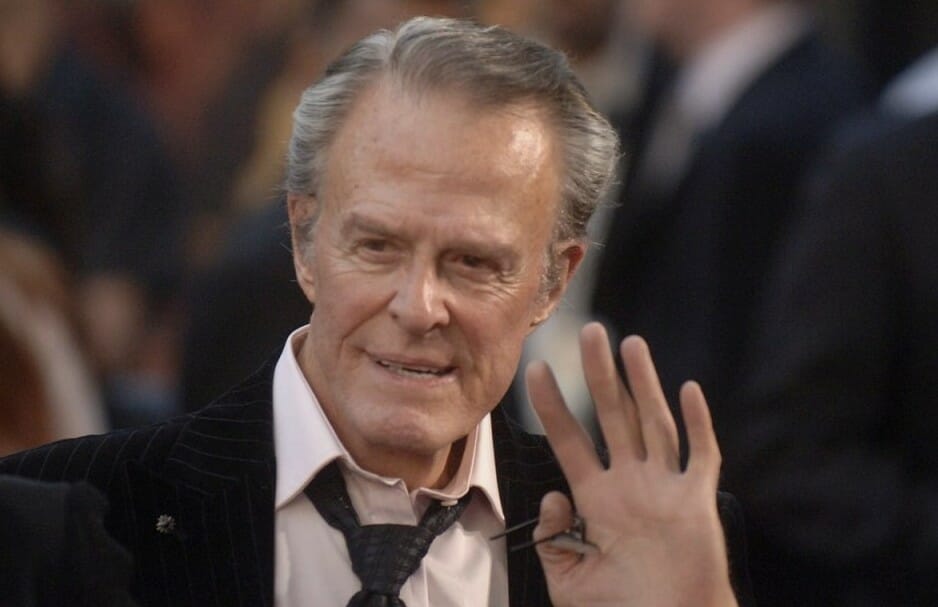 Robert Culp was a famous American actor, director, and screenwriter known for his works in filmography. His first television series was Dick Powell’s Zane Grey Theatre. Robert Culp was then cast as Hoby Gilman, the main character of the American Western television series Trackdown. The show lasted from 1957 to 1959 and allowed Culp to gain fame and attention. Robert Culp was also cast as the characters Jordan Rowe, Dr. Bart Kepple, Paul Hanlon, and Investigator Brimmer in the crime drama television series Columbo from 1971 to 1990. Later in his career, he voiced Dr. Wallace Breen in the video game named Half-Life 2 and its sequel in 2004 and 2006. Robert Culp’s final performance was for the role of Blakesley in the film The Assignment in 2010. Culp did hundreds of performances in a career more than 50 years long.

What happened to Robert Culp?

Robert Culp died on March 24th 2010 from a fall whilst walking near Runyon Canyon Park, LA. He was 79 years old.

When he died he had just wrapped up a minor role in The Assignment as Blakesley. He was also part-way through some screenplays, one of which was a rendition of Terry and the Pirates. It had got the go ahead for production to start in Hong Kong in 2012, and Culp was to be the director. Terry and the Pirates was Culp’s favourite comic strip as a child and had always wanted to make a film based on it.

How many times was Robert Culp on Columbo?

Robert Culp had to play his character for four episodes in Columbo namely “Death Lends a Hand,” “The Most Crucial Game,” “Double Exposure,” and “Columbo Goes to College”.

Robert Culp one of only a handful of recurring guest actors on Columbo. He appeared in four episodes, the first of which was Death Lends a Hand. Culp played PI Carl Brimmer. His next appearance was as Paul Hanlon in The Most Crucial Game. Double Exposure saw him cast as the very first Columbo actor to play a killer more than once. He played Dr Bart Keppel. He would play a killer 3 times. 17 years later in 1990 he acted in Columbo one final time in Columbo Goes to College. He played Jordan Rowe, the father of one of the episodes murderers. This was the only episode where Culp was not the murderer.

Is Robert Culp single or married?

Robert Culp was married to Candace Faulkner for 28 years before his death but also had four previous marriages.

Culp’s first wife was Elayne Caroll whom he married in 1951. They were married 5 years before they divorced in 1956. His second wife was Nancy Ash. They married in 1957 and enjoyed 9 years together before divorcing in 1966. His third, and arguably most famous wife, was France Nuyen. Robert and France met on the set of his show I Spy. They married in 1967 but divorced after only 3 years together. Between 1971 and 1981 Robert was with Sheila Sullivan.  Then he met Candace. 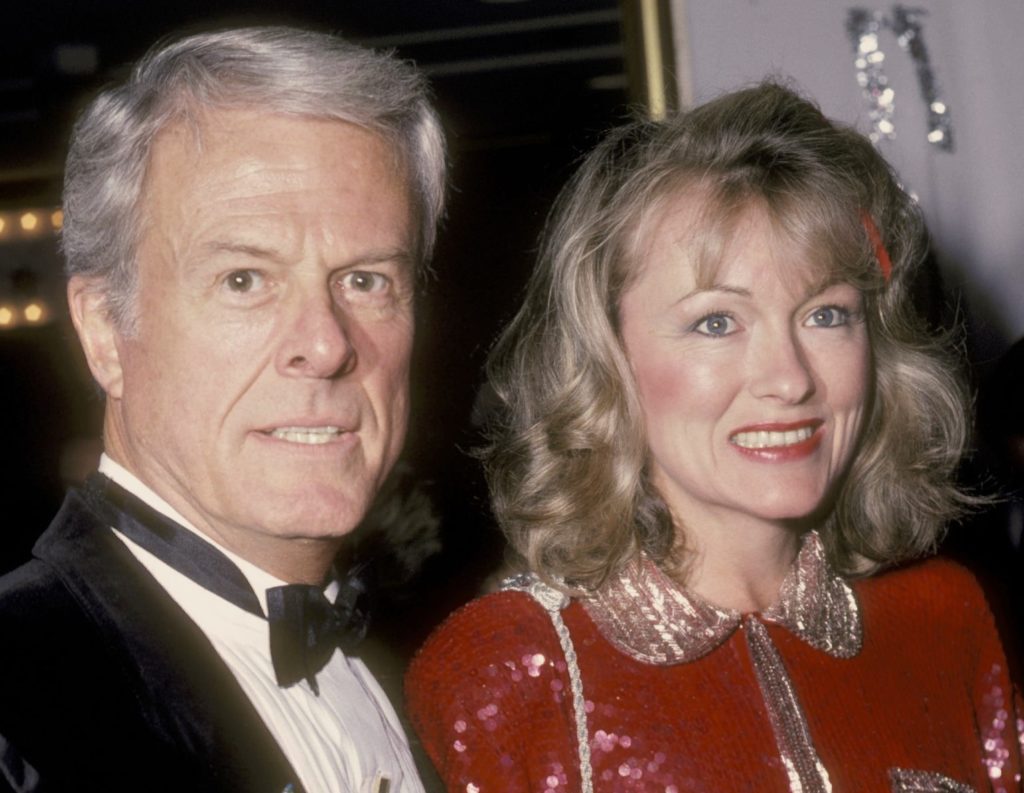 How many kids does Robert Culp have?

Robert Culp had four children with Nancy Wilner named Joshua, Jason, Joseph, and Rachel. He then had another daughter named Samantha with Sheila Sullivan.

Robert Culp was born on August 16th 1930. He grew up in Berkeley and went to Berkeley High School where he did pole vault. He placed second at the California Interscholastic Federation meet in 1947.

What is Robert Culp’s estimated net worth?

Robert Culp’s estimated net worth was around $5 million.

For 14 years he and his wife Candace lived in the Beverly Hills Post Office area in the hills above Sunset Boulevard. Their house was built in 1926 for Reginald Denny, a British comedy actor.

Their luxury home was 4000-square-feet and designed with Spanish influences.

In this article:robert culp, tv stars
Up Next:

What You Need to Know About Jonathan Bennett

Peter Serafinowicz – What he Didn’t Want You to Know!