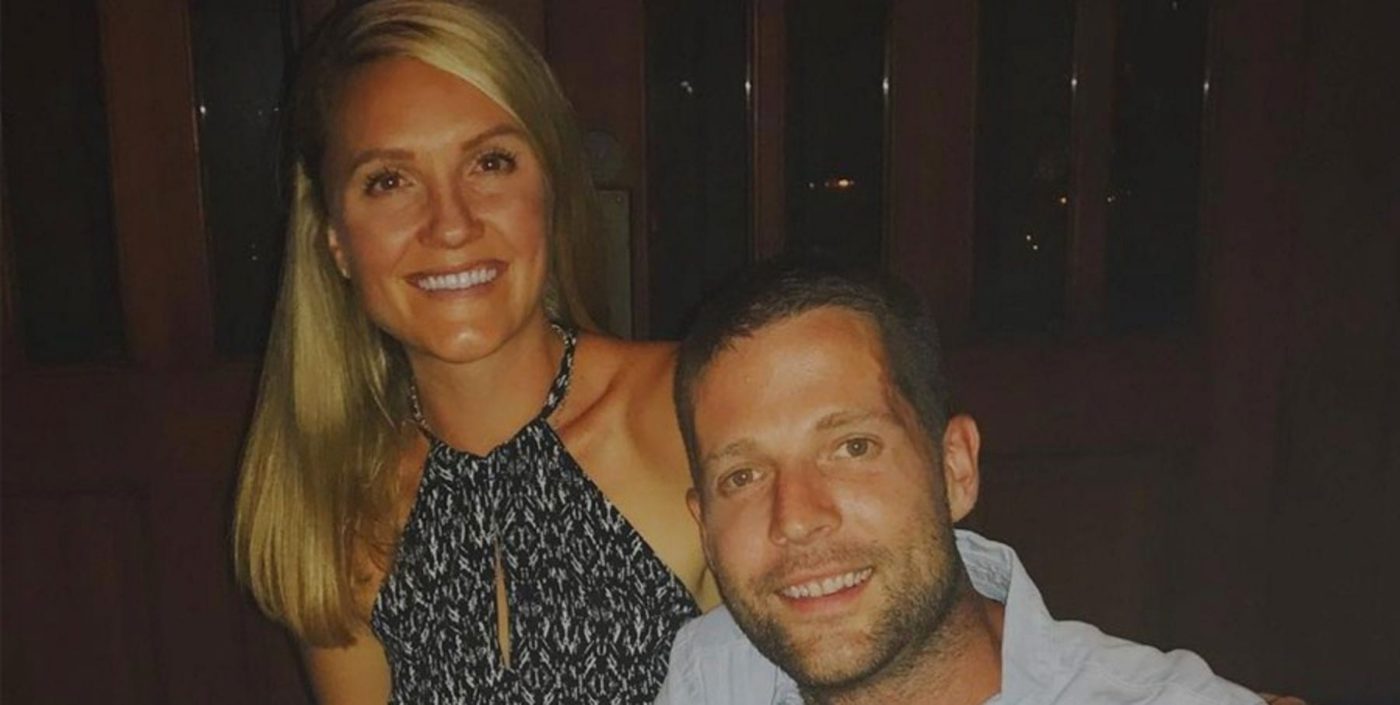 Kevin Simshauser is a former model, now working as an estate agent who appeared on the second season of the reality TV show Laguna Beach, MTV’S short-lived series centered on the lives of teenagers in Orange County. Kevin grabbed the public’s interest when his romance with Taylor Cole captured audiences’ hearts. After meeting in 2005, the couple sealed their wedding vows in 2015, with a daughter, Tatum, arriving three years later.

Kevin and Taylor certainly didn’t let their fans’ hopes down, marrying in a glitzy, sunshine-drenched ceremony at the La Quinta Resort in California in 2015, alongside their two former show Laguna Beach members, Alex Murrel and Morgan Souders, who were reunited as Taylor’s bridesmaids.

The day played out perfectly with Taylor later on posting via her account, “There aren’t words to describe the most incredible weekend of our lives”.

There aren’t words to describe the most incredible weekend of our lives. We are so full of love, smiles and amazing memories. I am one happy WIFE! #palmsimswedding

With the arrival of their daughter Tatum in 2018, the Simshauser-Cole family is now truly established, although the baby doesn’t seem to share either parents’ name. Posting on Instagram, Taylor welcomed her with an adorable shot of the new dad, smiling down at his tiny daughter with obvious pride, who appeared to be beaming back up at him.  “Our baby girl, Tatum Woods is here,” Cole captioned the post, complete with a love heart emoji.

Kevin with his kids:

Happy birthday to this guy. First pic is a perfect depiction of our current life and I wouldn’t want to do it with anyone else. Thank you for working so hard for our family, for giving me these cute babies and for being you. You make me so proud ❤️

What has Kevin Simshauser done since leaving Laguna Beach?

It has now been fifteen years since the show in which they met ended, though the nostalgia lingers for the MTV hit. Kevin and Taylor have both carved out impressive careers for themselves. Taylor is now an established photographer, specializing in wedding and lifestyle photoshoots and Kevin is a managing partner for the Arizona-based real estate company, The Phix. Their independent working lives seem to have only benefited their staying power as a couple and they seem happier than ever.

What is Kevin’s Simshauser’s nationality?

Kevin is an American and was born in the Pacific Northwest, although little else is known about his early life with Kevin preferring to maintain some mystery – even going so far as to keep his Instagram account private, though photos have been leaked from it on more than one occasion.

How old is Kevin Simshauser?

Kevin’s date of birth is September 13th, 1986 making him currently 34 years of age. He falls under the star sign of Virgo.

How tall is Kevin and how much does he weigh?

What is Kevin Simshauser’s net worth?

With his combined television and property earnings, he is worth a cool $1,000,000. Not bad for a former MTV reality star, although Taylor still is the better earner of the two, with $1.3 million in the bank!

How to get in touch with Kevin Simshauser?

Our archives contain all the info you need to get in touch with Kevin Simshauser, so if you want to know how, contact us and we may be able to help.